2021 Focus: Responding to
the needs of displaced people 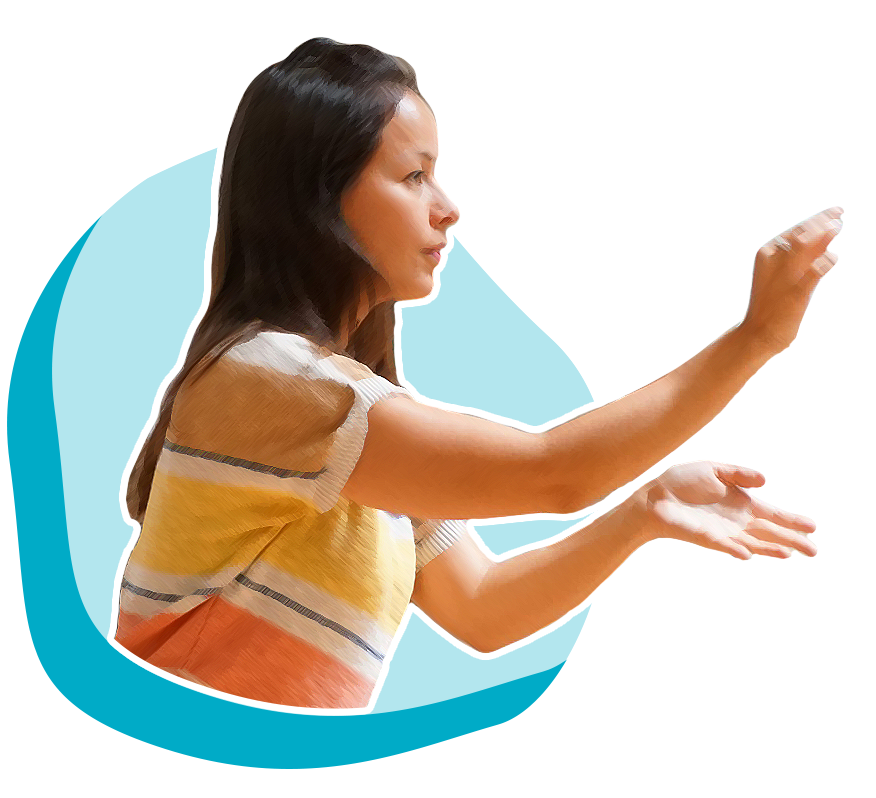 An astonishing 80 million people in our world suffer from forced displacement due to war, persecution, abject poverty and human rights violations, a number that has been growing for years.

Most of the places where displaced persons arrive struggle with the large numbers of incoming refugees, who all too often are met with hostility and prejudice and must deal with inadequate living conditions, not to mention the harsh, sometimes life-threatening circumstances that refugees and internally displaced people encounter on their way to safety.

Among the international responses to the plight of people on the move have been those of artists, including musicians. For people stranded in camps or centers, and people adjusting to new environments, music can be a powerful way to express feelings and to connect with others. Yet working with people in highly vulnerable situations asks for a broad range of skills, not only musicianship.

Drawing on 20 years of experience in conflict regions around the world, Musicians Without Borders has developed an approach to using the power of music in communities experiencing the impact of displacement. This year’s summit shares that approach: using music to build connection and solidarity in the context of a world with a growing population on the move.